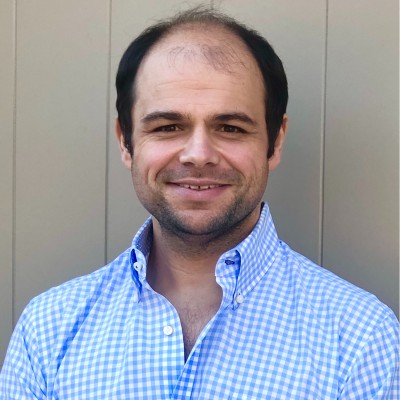 JC Garrett has spent nearly his entire career working with startups in one form or another. He began his startup journey while getting his MBA from Pepperdine University, during which time he won several major business plan/pitch competitions and consulted dozens of startups on how to raise their first rounds of funding and then deploy that capital into growth. After graduation he ran operations and growth for a B2B SaaS startup in Chicago focusing on the Non-Profit space. In 2011 he exited that venture and joined FarShore/Dashfire as a partner.

Rhetoric is a platform for presentation feedback. Record amazing presentations with an AI coach and collect feedback from your network.